LOGIN USING SPOTIFY, FACEBOOK OR YOUR EMAIL ADDRESS. IF YOU HAVEN'T SIGNED IN BEFORE AND WISH TO SIGN IN USING YOUR EMAIL ADDRESS MAKE SURE YOU REGISTER FIRST USING THE LINK BELOW.
SpotifyFacebookYouTubeTwitterEmail
Not yet registered?Forgot Password?
Already registered?

Please enter your email address and we will send you an email to verify your account and reset your password.

Cancel
Your password has been updated!
Login with your existing accountRegister for a new account
THANK YOU!
Thank you for registering! We have sent a confirmation email to {USEREMAIL}. Click the link to confirm your email address.Please check your spam folder for the email, if it does not arrive, click this link...
resend verification emailCancel
Emails will be sent by or on behalf of Universal Music Operations Ltd, 4 Pancras Square, London. N1C 4AG, UK. +44 (0)20 3932 6000. You may withdraw your consent at any time. See Privacy Policy at https://www.umusic.co.uk/privacy.html
By ticking the SMS opt in box and submitting this form, I agree to receive text messages from and about decca90 (including prerecorded and/or by autodialer). Up to 20 messages per month per opt-in. Consent is not a condition of any purchase. Msg & data rates may apply. See Privacy Policy and Terms for further information.
Privacy Policy | Terms & Conditions

Got any memories? Click below to add your own, or browse other user's submissions by scrolling below. 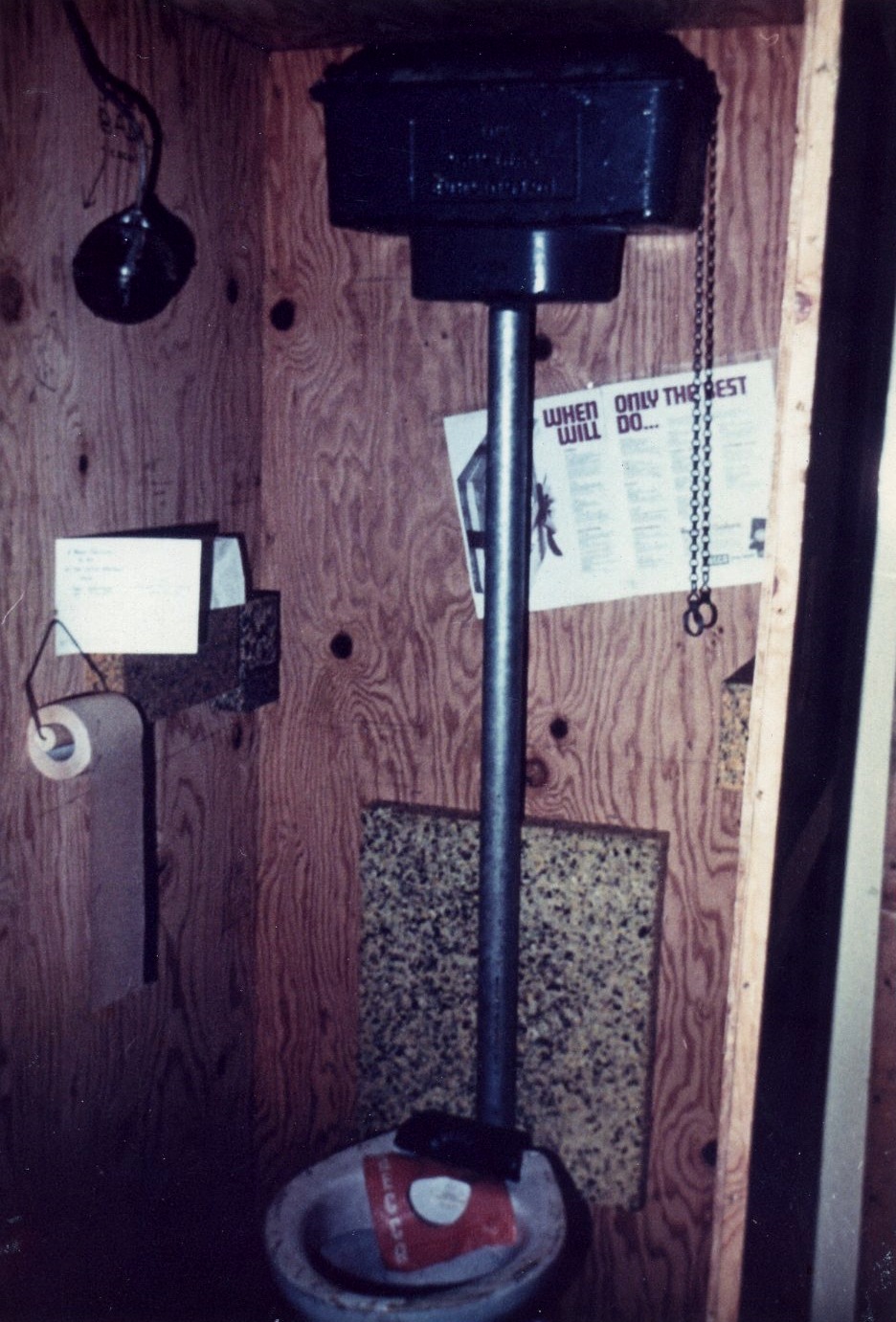 I've just obtained a copy of "The Great British Recording Studios" by Howard Massey. It makes fascinating reading and includes a section on the Decca Studios at West Hampstead where I worked mainly as a tape operator for Arthur Lilley and Arthur Bannister on Mantovani and Ronnie Aldrich sessions. On page 67 the book refers to the rivalry between EMI and Decca and there is a reference to the packing crate that arrived in the main entrance of Broadhurst Gardens on Christmas Eve 1967. Inside the case was a cast-iron cistern with a 45 rpm disc of the Rolling Stones stuck down the pan. Also on the wall is a note “When only the Best will do”. Another bit of graffiti on the wall of the packing case reads “Spare ball cock!” I happened to be there at the time it arrived and took a photo with my Instamatic camera, a shame that it never appeared in the book – it makes a good read. Peter Watts peterw80 08/08/20 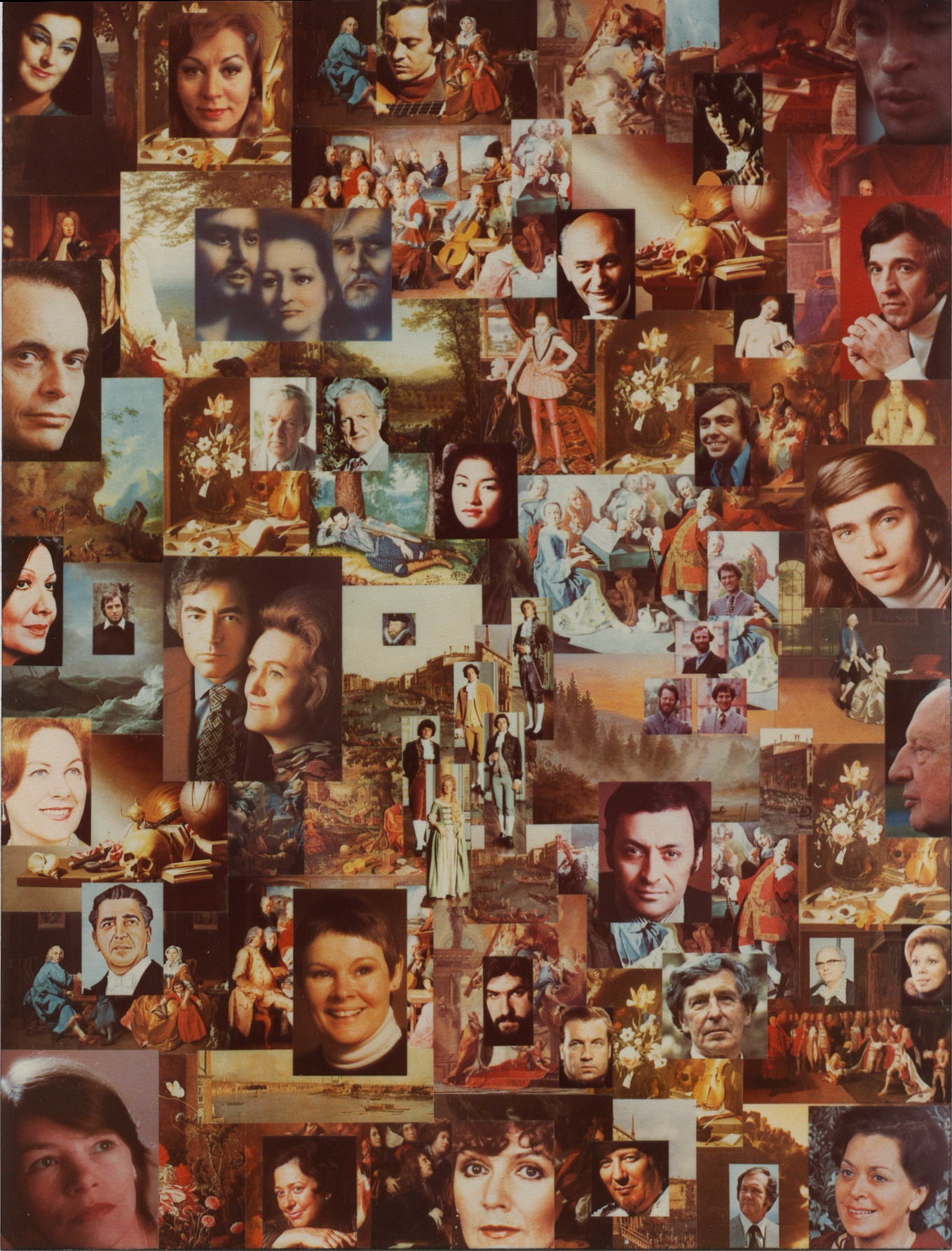 L'Oiseau-Lyre office collage. The collage created by David Cade (Assistant Record Producer) in 1979 for one of L'Oiseau-Lyre's offices, featuring many of Decca's great classical recording stars, including Early Music performers and some artists (like Glenda Jackson) who made recordings with Argo, Decca's Spoken Word division. David Cade 09/07/20

White Christmas (Berlin) by Bing Crosby, with the Ken Darby Singers, orchestra conducted by John Scott Trotter The big one! But not, as most articles tend to generalize, the top-selling “record” of all time, as this original hit version had only a short five-year retail shelf life. Issued in 1942 by Decca along with all of the other Irving Berlin “Holiday Inn” tunes, this specific track remained the country’s #1 best-seller from late October into early January, returned strongly for the next four Christmas holiday seasons, but was then pulled from the marketplace and replaced by a slightly different, newly-recorded version (see the 1947 HITS ARCHIVE). So it was that 1947 Bing remake that piled up the majority of the title’s sales from its subsequent reissue throughout the decades on nearly all 78s, 45s, LPs, cassettes, and CDs. This original 1942 version did not begin to reappear on ‘official’ compilations until late in the 20th century. CMS user 18/12/19